The Cream: 10 Things that Moved Me this Month - Brian Medavoy
© 2021 Brian Medavoy. All Rights Reserved. Website by D4 Nguyen. 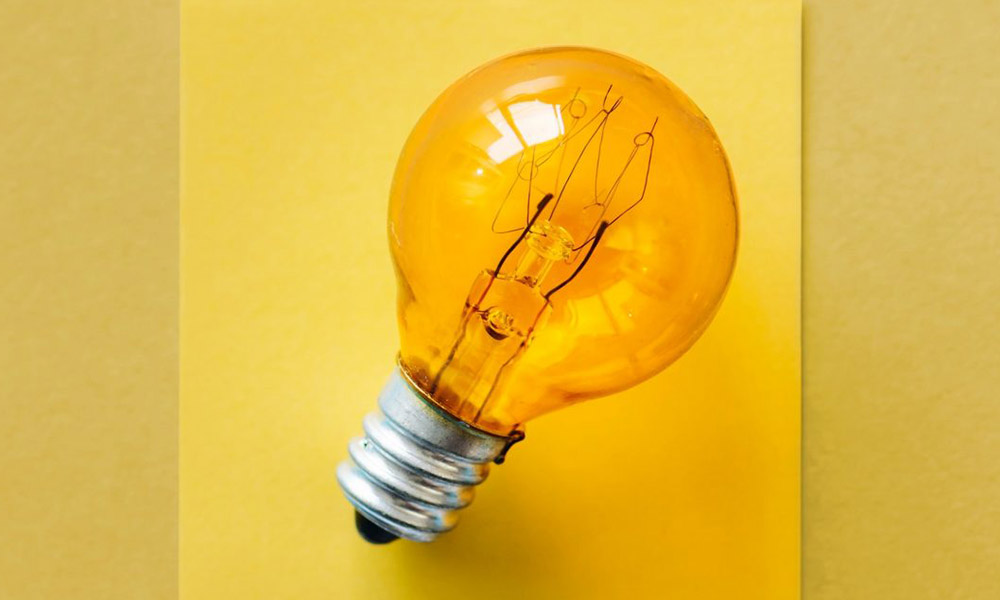 When something moves me, I do something about it. Every month, I put together a list of everything that has inspired me to share with my friends and clients. This month, I wanted to share that list with you. I hope you can find some inspiration and joy from it.

The Art of Photoshop

“@KirbyJenner is a self-described “Amateur Model / Lover of all things / Fraternal Twin of Kendall Jenner”. He’s also really good at Photoshop, and has used that skill to insert himself into Kendall Jenner’s Instagram pics.”

The Deliberate Awfulness of Social Media

“Deleting your social-media accounts might be a means of making it more bearable, and even of maintaining your sanity. But one way or another, the world being what it is, we are going to have to learn to live in it.”

How to Buy Your Way Into Leonardo DiCaprio’s Inner Circle

“In 2009, the world’s biggest movie star developed an unlikely friendship with some obscenely wealthy Hollywood wannabes, whose millions in gifts to the Oscar winner became a focus of the largest corruption case in U.S. history.”

This great film premiered at The LA Film Festival in September. Keep an eye out for it and its creators, not to mention our client Stefanie Scott who is one of the stars. 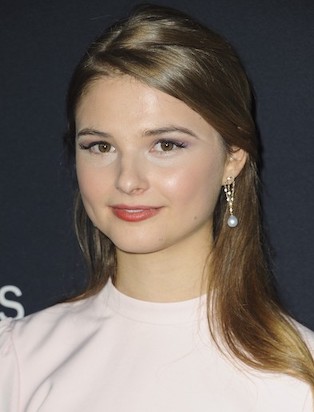 A documentary profiling music and culture icon Quincy Jones — It’s an amazing tribute to a living legend and exploration into the last half century of music.

New Dark Age: Technology and the End of the Future

The Information: A History, A Theory, A Flood

“From the bestselling author of the acclaimed Chaos and Genius comes a thoughtful and provocative exploration of the big ideas of the modern era: Information, communication, and information theory.”

The Death and Life of Great American Cities

“ In prose of outstanding immediacy, Jane Jacobs writes about what makes streets safe or unsafe; about what constitutes a neighborhood, and what function it serves within the larger organism of the city; about why some neighborhoods remain impoverished while others regenerate themselves.”

“United Talent Agency Partner — Jason Heyman — shares how he went from working as a kid in the UTA mailroom in the early 90s to representing the likes of Will Ferrell, Sofia Vergara, Chris Pratt, Ali Wong, and Zach Galifianakis.”

I love learning about people’s humble beginnings and how they climbed the ladder. This interview provides for some great inspiration.

“FX Networks CEO John Landgraf sees the future of television shaping up as a global business led by a handful of media giants with the resources to operate global streaming giants.”

Competition breeds innovation, they say, and I enjoyed hearing how he’s staying ahead of the curve. It was a helpful exercise for my own understanding and consideration of today’s media.