Why You Should See Rejection as Opportunity - Brian Medavoy
© 2021 Brian Medavoy. All Rights Reserved. Website by D4 Nguyen. 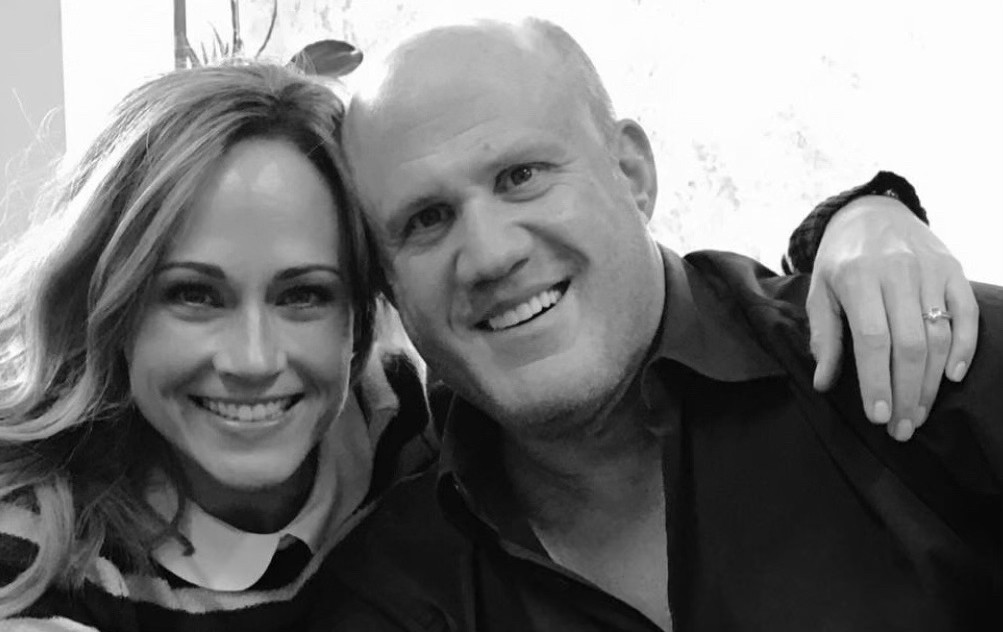 Rejection is one of those things we’re supposed to learn how to cope with as children. Some of us learn to do it better than others. Some of us never learn how to do it. There’s a notorious line that’s on just about every entertainment job posting: “Must have thick skin.” Well, that goes double for actors.

In the time of COVID, however, a career rife with rejection is undergoing an odd change. Like the rest of the world, the casting process has gone largely remote. While that means casting directors make offers very early in the casting process, it doesn’t mean there isn’t an opportunity for others to get a coveted role. You may not always have a fair chance at the role, but if you’re willing to do the work and deliver an earnest effort, good things happen.

In the remote world, actors have to lean into a medium many consider a big pain in the butt: Self-tapes. Self-tapes mean you don’t get in the room to meet a casting director or a theatrical director or producers. The role may already have an offer out. You can’t get an immediate read on how you did and, really, you may never know if anybody actually saw your tape. It’s a less than ideal situation that has become practically the norm in pandemic Hollywood.

So when a client told me she’d been putting together a reel of her rejected self-tapes, my initial reaction was puzzlement.

I’ve always preached the importance of going on tape but I hadn’t really heard of anyone saving the rejected evidence. Isn’t that like stewing in defeat? But I let the idea marinate, and I remembered a core tenet of the digital landscape. Don’t let content go to waste.

Nikki Deloach got pretty far along in Peacock’s GIRLS5EVA. I mean, it was basically her life. She was in the Mickey Mouse Club and in a girls’ band and when she put herself on tape, it was absolutely electric. She performed an entire Spice Girls song and dance routine. She was all the way into it. And, of course, because she was so into it, I was into it, casting was into it, and producers were into it.

They may have gone with Nikki — if the initial offer to Busy Philipps didn’t go through. Unfortunately, the casting business often runs through offers first these days and GIRLS5EVA was a hot project. Busy took it, leaving Nikki just short of an awesome get.

To an actor, that kind of rollercoaster of near acceptance only to teeter into rejection can feel like death. Especially considering Nikki knew well that Busy would likely take the offer. It’s the kind of thing that makes actors afraid to showcase their work and it’s one of the reasons why actors loathe going on tape. They don’t want the uncertainty of putting it all out there and never knowing what anybody thought.

Nikki, however, did the exact opposite of stewing in that rejection. She adopted it, she repurposed it, she owned it and, above all, she was proud of showing up and giving her best effort. She realized before I did that rejection is only awful if you let it keep you from doing the work again the next day.

Nobody keeps their rejected tapes, but Nikki did because she was ready to do the self-leadership that all of us must do if we ever hope to inspire others. I can’t undersell how much I admire Nikki’s humility and poise.

I think all actors can learn from this.

If you’re thinking self-taping is a waste of time, it is. You’re not going to put your best work into something you don’t care about.

At the very least, self-taping is a chance to flex your acting muscles, to practice and hone your chops. With a self-tape, you can take as much time as you want. You can set yourself in the perfect element and really get your performance exactly where you want it. You can try a few different things before landing on what you want to do. There’s so much more flexibility and opportunity in self-taping.

And when you put a good self-tape together, even if you don’t have reps, there’s an opportunity. Your reps will get excited by a great tape and they’ll get to work to make sure everyone sees it. With so many producers on movies these days, there’s a decent chance they’ll have the right relationships. If you don’t have reps, follow up with casting associates to make sure your tape gets seen. And the more good work you do, the more opportunities you’ll get from casting directors.

Don’t just tape, send it in, and let it go. Work your connections.

Show some passion so that even if you do get rejected, you really can say you gave it your best shot. Then, feed off that pride and do it again.

Everybody has to do the work because if you don’t, somebody else will. I truly believe that there’s an energy listening when you put yourself out there and commit to doing your best work. At some point, you’ll get rewarded.

So stop wondering about the worth of self-tapes and dwelling on the rejection. Revel in it, take notes, and move forward.