How To Make The Most Of A Career Opportunity - Brian Medavoy
© 2021 Brian Medavoy. All Rights Reserved. Website by D4 Nguyen. 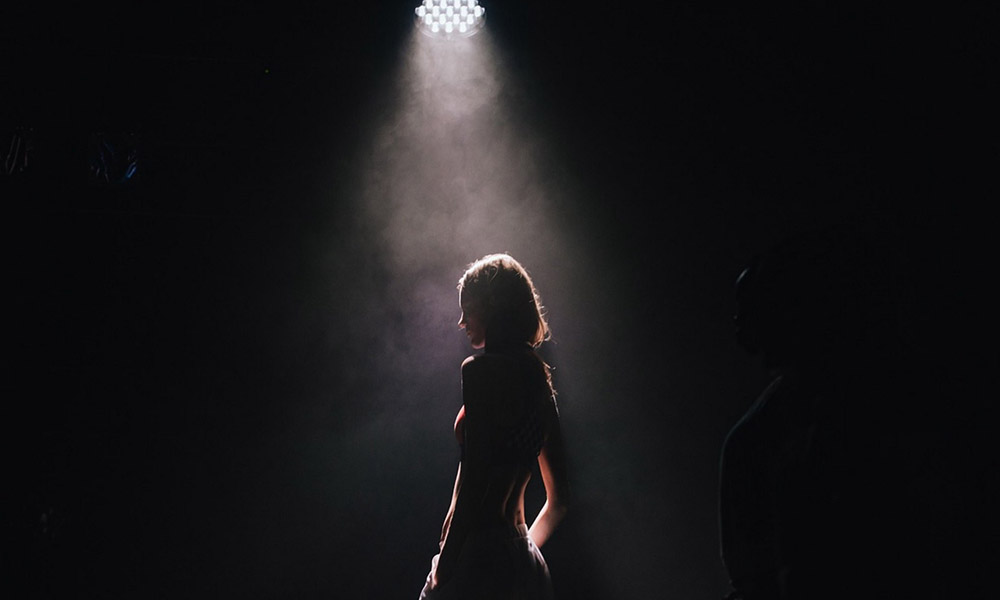 You’re going to catch a break.

No matter who you are or what you pursue in your career, an opportunity will come your way through luck or (more likely) effort and you’ll get a chance to showcase your talents.

But the thrill of the opportunity before you will quickly dissolve into concern over a key question: How do you make the most of it?

You’re right to focus on that question because the ability to turn an opportunity into momentum, and momentum into longevity is what separates artists who have a “moment” from those that have a career.

In the course of my decades as a talent manager, I’ve seen thousands of actors and other talented people get a break and studied what they do with it. While there’s no magic formula to guarantee your break becomes something bigger, there are certain patterns I’ve observed in the people who manage to make the most of their opportunities and I’d like to share these observations with you.

How To Turn An Opportunity Into Momentum

Momentum is the drive of career success because it’s the engine that enables you to capitalize on a break.

Momentum is an energy-generator for yourself, your projects, the people around you, and the industry as a whole. It’s like magic because everyone and everything wants to be involved with a person who has momentum.

But in order to build momentum, you first have to wrap your head around what it is. To do so, it’s helpful to consider the dictionary definition of the term which defines momentum as “strength or force gained by motion or by a series of events.”

The keywords in that definition are “motion” and a “series” of events.

A single break doesn’t create momentum — it’s your ability to parlay that one event into a series of events that does.

Everyone who’s built a successful career (or helped others do so) understands how to build momentum.

While you may yet be a momentum master, there’s plenty you can do today to start building it.

1. Deliver on your break.

You need to overdeliver on every opportunity you get.

An actress who lands a role builds momentum by showing up on time, prepared, enthusiastic, and easy to work with. She understands everyone she interacts with has the potential to give her another break and define your reputation to a certain degree.

A screenwriter who sells a script doesn’t simply tell the producers their notes are wrong and storm off. Instead, he tries to work with them and further ingrain himself into the production. He looks for ways to make himself more valuable, not more expendable.

The easiest way to turn a break into momentum is to blow people away and make them want to work with you again.

This should be obvious, but unfortunately, to many people, it’s not.

2. Keep doing what you did before you landed the opportunity.

Never feel like you’ve “made it” and don’t lose the hunger you had before you caught a break. Instead, double your efforts because what you were doing before clearly worked!

The effort you put into pursuing new opportunities doesn’t end because you secured one —a career is an infinite game.

3. Make people aware of your break.

If you give the world’s greatest performance in a play and nobody sees it, it won’t do much for your career.

Like it or not, the marketing and promotion of your work is a part of your job and a key to building momentum. Whether you promote yourself or have representatives do it for you — make sure the right people are aware of your work so you can capitalize on it.

How To Turn Momentum Into Longevity

As you build momentum, your “lucky” breaks will compound on top of each other and you can start to focus on career longevity.

Don’t assume fame and recognition will give you career longevity — more than a few people have learned the hard way that’s not how it works.

The key to longevity is to focus on doing good work and to approach your career as a marathon and not a sprint.

Here are a few ways to do so…

The more success you have, the more opportunities you will get — and the more minefields you’ll need to avoid.

One of the most common mistakes people make is to base their career decisions solely on money and short-term thinking. There’s nothing wrong with being well-compensated for your work (and you should be), but always consider the impact your choices will have in the long term on your career.

Never be afraid to say no (or yes) to a project.

2. Be the one people want to work with.

Your reputation is everything.

All the talent in the world won’t keep you around if everyone hates to work with you.

The opposite is also true — if people LOVE working with you, you’ll always have opportunities.

I’ve worked in Hollywood for more than 30 years and if there’s one thing I’ve learned it’s that the only constant is change.

In a world where the trends, desires, and needs are constantly in motion, you have to be willing to evolve as well if you hope to stick around for a while.

This isn’t just about age — you’ll be a different person with a different world view and set of experiences at different stages in your career as well.

David Bowie was a different artist two decades into his career than he was two years into it.

Robert Redford’s career evolved from an actor to a director, to a producer, to a businessman.

Shonda Rhimes went from working in advertising to writing movies, to becoming one of the most legendary TV showrunners of all time.

If people at the top of their fields like Bowie, Redford, and Rhimes have been willing to change, why can’t you?

One Last Bit Of Advice…

Although this post is obviously focused on your future, I’d like to leave you with a final piece of advice that’s rooted in the present:

And not just the big ones — no break should be too small to be appreciated because often it’s the little ones that wind up leading to the biggest moments.

Your career is made of moments and the more you appreciate each of them — regardless of their size — the more likely you are to capitalize on them.

After all, if you can’t enjoy a break when you get one, what’s the point?