How To Get A Talent Agent Or Manager's Attention - Brian Medavoy
© 2021 Brian Medavoy. All Rights Reserved. Website by D4 Nguyen. 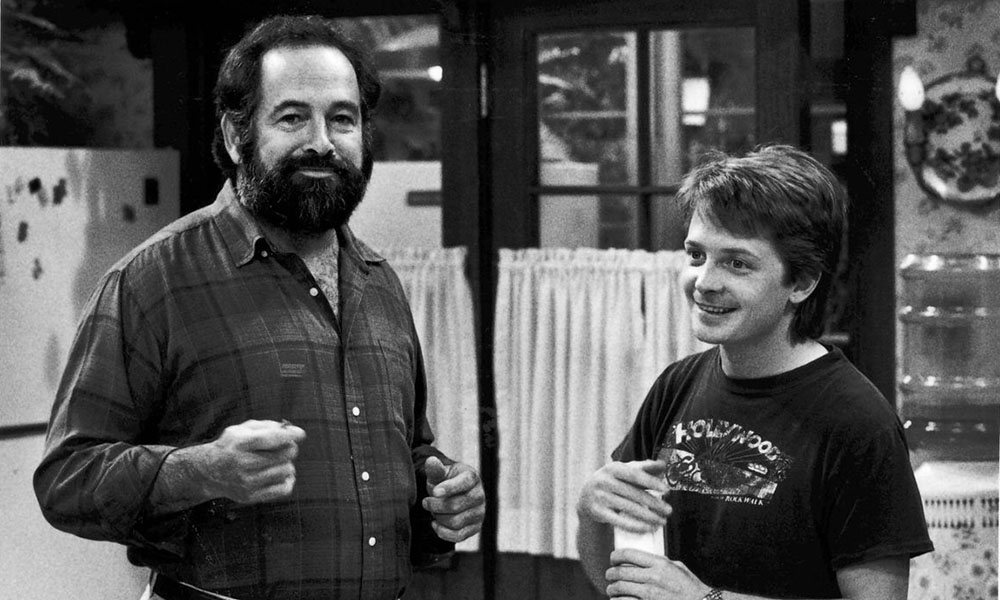 Every actor wants to know how to get a talent agent or manager’s attention. I know, because it’s one of the questions I’m most often asked.

As you can imagine I get a LOT of cold emails from actors, but one recently stood out from the crowd so I thought I’d share it with you to give you a sense of how best to get noticed when you reach out to a representative.

When you’re just starting out on your acting career, there’s a lot of cold calling involved. Sending hundreds of emails to talent managers, agents, casting execs, directors, writers, other actors — it’s just part of the process. Making connections is how you start climbing the ladder.

You might worry that all of those emails you send will never amount to anything, and if you’re copying and pasting the same pitch to every industry email address you can find, you’re right.

I can’t tell you how often an actor reaches out to me with an email that is so obviously a generic template sent to every manager in town, I can’t click delete fast enough. It’s like the sender didn’t take the time to do even the slightest bit of research about me and doesn’t really care about anything except for my job title. Even worse, it looks like they had so little confidence in themselves, they didn’t even bother to try to stand out. Generic templates are a bad look and no talent manager is going to take them seriously.

However, once in a while I get a great cold call from an actor. As a matter of fact, I got one just the other day.

Ryan Popowcer blew my socks off with his note and made me take notice. It was a dang-near-perfect email from an actor who knows I don’t know him from Adam, yet took the time to find common ground and try to make a connection. It worked.

Check it out below and beneath his letter, I’ll explain why his approach was so smart.

My name is Ryan Popowcer and I’m 23 years old. I began acting in 2011 and, through lack of opportunity, I decided to grab the bull by the horns and make my own breaks. So about five years ago, I started writing.

Normally, I copy and paste the same query letter that I’ve sent out to hundreds of managers at this point, in hopes of getting someone to take a chance on reading one of my scripts, in hopes (again) of attaining representation. With you, it’s different. I always put in a ton of research to anybody I reach out to, and you have separated yourself so far from the pack, that I knew I had to separate myself from the pack as well from all the other generic emails you get daily. What drew me to writing this email is your website/blog. Not only is it rare for a manager like youself to take the time to create content like you do, but the why behind it is the most inspiring. It’s not to promote anything, it’s not to attain something, it’s not for financial gain. It’s simply to connect & inspire. That alone tells me exactly the type of human being you are.

So why did I subject this email ‘Gary David Goldberg’, who is famously the creator of the hit 1980s sitcom ‘Family Ties’. Gary is actually my biggest inspiration to get started in this business. The more I read articles or watched videos about him, the more inspired I was about who he was as a person, not just as a writer. Gary was never concerned with saving the budget for his project, or doing what was fiscally beneficial for his company. His main concern was doing what was best artistically. If a song, or actor he wanted cost a lot of money, but would benefit the show, he was quick to go for it. If I had one word to describe Gary, it’d be passion. I titled his name in this email because reading and studying you, I see a very similar correlation. Most managers I research are all about the money. It’s all about their time and how their investment will be made. With you, it’s about passion. The fact that you never used your dad’s name to get ahead, the fact that you walked away from the business after so much success, and the fact that you only returned because you saw the impact you made on others’ lives. These decisions are about something bigger than money; they’re based on passion. So I can’t emphasize enough how much I admire and respect you and your story.

Gary David Goldberg unfortunately passed away in 2013; I’ll never get the chance to sit down and talk to one of my biggest inspirations. You embody so much of what he stands for, and that’s who I want to surround myself with in this business. I want someone who will match my enthusiasm and share that passion; someone who’s main goal is to pull the best out of me. Personally, I believe the greatest thing one can do in life is make an impact on someone else’s life. I think you and I have the opportunity to make an impact on a lot of people that can be unmatched.

Ever since I started trying to make it in this industry, I’ve been searching for a mentor; someone who will believe in me and push me. I’d love the opportunity to show why I think you can be that guy for me. I think I have a lot to offer; things you’ve never heard before from a prospective client. I believe in myself and am confident I will do whatever it takes to be successful, but I know I can’t do it alone.

I hope to hear from you. 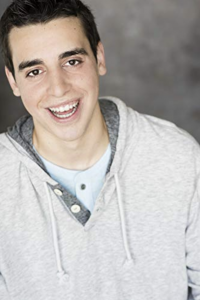 Ryan follows a quick introduction and then makes it clear from the outset that he knows what a crapshoot the email cold call can be. There’s a classic belief in advertising that you only have 3–5 seconds to catch a reader’s attention and Ryan enacts that mantra well here.

First with the unusual subject line, then with his second paragraph. He admits that he commits the template faux pas but follows it up by telling me why I stood out to him. There’s always a weird dynamic with these things but by revealing that he reads my blog, he immediately puts to rest any doubts I may have that this is something he’s been sending to everyone. I don’t need my butt kissed but nobody wants to feel like just another number.

What I like about this passage is that he is clearly demonstrating that he’s read my blog, understands what I’m about, and shows that he’s as passionate about art as I am. We’ve got similar tastes and values, which is something I always look for in a client because it’s a partnership.

By the final paragraph, Ryan’s barely talked about himself. He’s prioritized the connection over his career.

Rather than telling me why I’d be lucky to have him on my client roster, he’s shared with me what makes him tick and simply established some common ground.

When I get to his action item, where he tells me he’s looking for a mentor (NOT a manager), I’m already thinking I like him. I like it even more that he says he’s just looking for someone to push him and learn from. Yes, I suspect his end game is to ask me to represent him but I respect the guts it takes to reach out and not once mention the prospect of working together. The message is all about building a connection and making me interested in getting to know him more.

It’s a risk to put yourself out there. For actors, it can feel counterintuitive to not act for representation in these emails. However, it’s a gutsy and, frankly, very classy thing to reach out simply to talk.

Of course, I know the goal is eventual representation, but I don’t like going into meetings with any actors strictly with the end game in mind. I want to hear their story, I want to share mine, and I want to determine if we’d work well together.

Ryan has correctly intuited that I’m all about stories and getting on the same page with the people I work with and appealed to that sensibility in his note. That’s exactly why we have spoken many times and he is forever on my radar.

Now that you know how to get a representative’s attention, the next step is to learn how to deal with Hollywood executives.