What The Oscars Taught Me About Jealousy And Admiration - Brian Medavoy
© 2023 Brian Medavoy. All Rights Reserved. Website by D4 Nguyen. 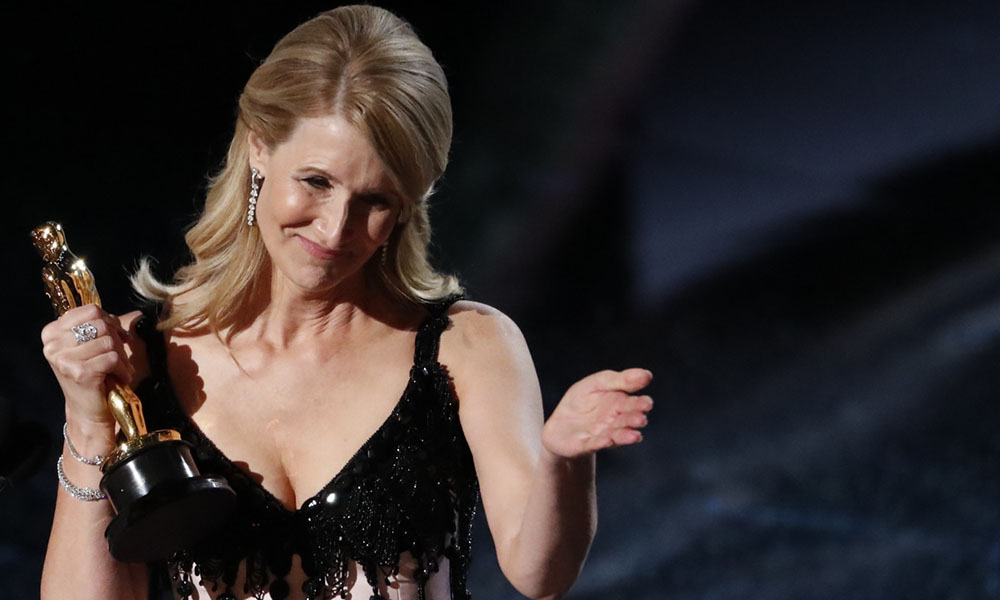 The Oscars are a state of the union for our industry. The show itself is a conduit for analyzing the past year while the media fervor around it helps to paint a complete picture of the movie business and its place in culture. I always watch with interest.

But as someone who has spent his entire life in this industry, my takeaways aren’t always broad. They’re often more granular and personal, something I realized when I saw three managers sitting in the front row this year.

I started my management career right around the same time as Jason Weinberg, John Carrabino, and Cynthia Pett. I admire each of them, but seeing them in the front row accompanying their nominated clients — Laura Dern, Renee Zellweger, and Brad Pitt — I couldn’t help but feel jealous.

My first impulsive thought was, “Why aren’t I there?”

I started with Jason Weinberg; he was a publicist for Molly Ringwald while my client Jenna Elfman was doing a show with her. Around the same time, I worked with Josh Brolin, Ryan Reynolds, and Tobey Maguire.

When I first got to know Jason, we were both primed for success. Seeing him there at the Oscars, my ego took over for a minute. I began to regret some of my past and begrudge others for their success.

As I was wishing I was in that front row, I took a moment to remind myself of just how much these managers deserve their success.

Laura Dern has become a seminal actress on the strength of her talent, surely, but also because of how strong and trusting that partnership with Jason Weinberg has been. Have you ever seen Laura Dern take a bad role?

Brad Pitt was with his manager, Cynthia Pett, way back when I met him in 1991 during his work on A River Runs Through It. They trudged on together, doing incredible work until, finally, Brad deservedly won his first Oscar.

John Carrabino is one of the most loyal guys you’d ever meet, and from what I know of Renee Zellweger, it makes perfect sense that they are working together.

Moving from envy to admiration

I know firsthand how destructive envy is and I’ve spent much of the last few years working to exchange it for admiration, support, and reciprocity. We’re all guilty of some jealousy from time to time.

As I called myself on being a jealous hater, I realized just how legitimate my envy was. Who wouldn’t be jealous of these managers!?

They’re at the top of their craft, sitting with clients they have worked with and stuck by (and who have stuck by them) for decades at this point, reaping the rewards of their dedication and tireless effort.

There’s a slippery surface between admiration and jealousy, certainly, but I caught my sliding foot on the jealousy side and righted it back to admiration.

What I learned when I chose admiration

Loyalty and longevity are exceedingly hard to come by in this industry, especially in actor-representation relationships.

I’m proud and so appreciative of the positive relationships I’ve built with many of my clients. To see Weinberg, Carrabino, and Pett living out the pinnacle of their collaborative relationships with Laura Dern, Renee Zellweger, and Brad Pitt was so rewarding. Their reactions when their clients won were absolutely priceless and they gave me a case of the chills.

It’s appropriate that Marriage Story was nominated because an actor-manager relationship is a lot like a marriage. There’s a honeymoon period where you’re both excited to work together but, as time goes on, there are inevitable lulls, struggles, and disagreements that threaten to dissolve the partnership entirely.

As with any marriage, open and honest communication is the only way through. Ultimately, the best teams can weather any storm because they can talk to one another and figure out what’s working and what’s not.

Jealousy is just admiration you haven’t accepted yet

I routinely tell actors that they need to watch their peers’ success without saying, “That should be me.”

I give this advice, not because I am immune to envy, but because I’ve had to work on it myself.

I was upset for a moment watching the Oscars, but I discovered that my jealousy was just admiration I hadn’t accepted yet.

In doing this, I was able to appreciate the loyalty and tireless collaboration between these managers and their Oscar-winning clients. Their actors deserved the wins, and they deserved the front-row seats.

If you’d like to learn more from people at the top of their game, take a look at my blog on The Five Qualities Successful People Share. 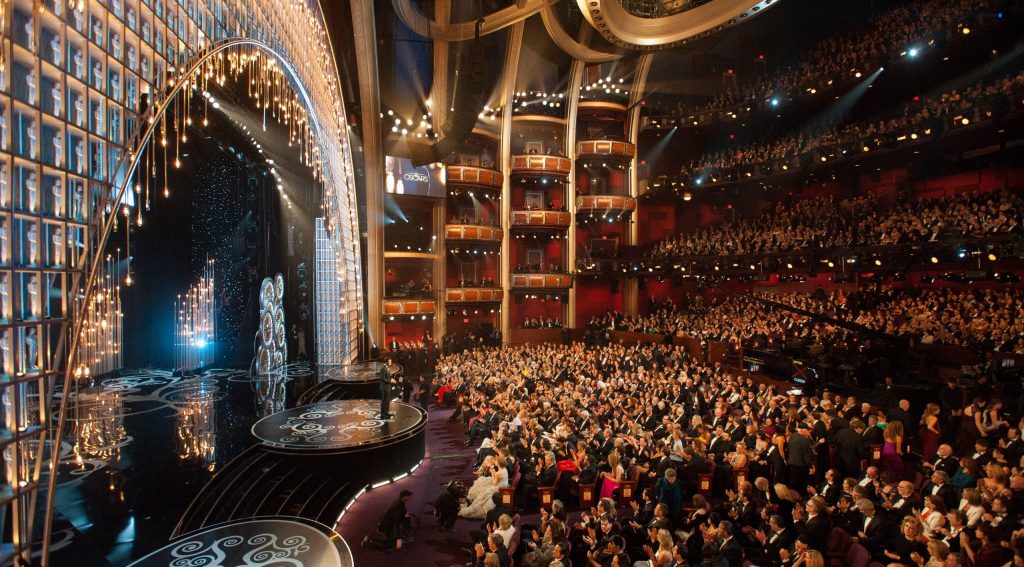