5 Things Every Actor Can Learn From The Beatles - Brian Medavoy
© 2021 Brian Medavoy. All Rights Reserved. Website by D4 Nguyen. 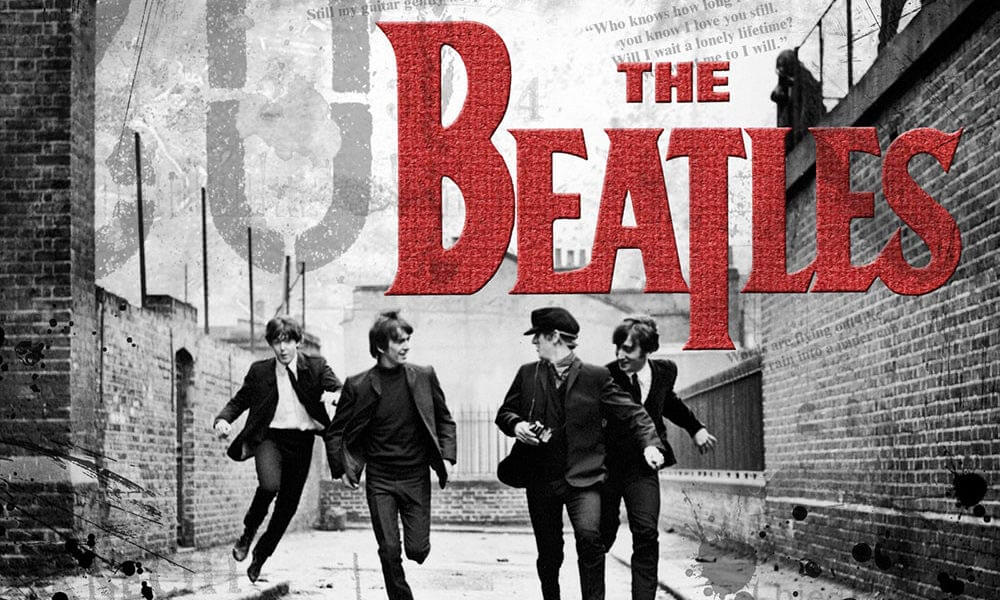 “What you think, you become.
What you feel, you attract.
What you imagine, you create.”
– Buddha

The Beatles Knew What It Took to Be an Actor

There’s no shortage of takes on The Beatles and what they meant to music, culture, and even history at large. So forgive me if I sound repetitive like a Buzzfeed listicle here, but I rather have you read my blogs because they’re written in moments when I’m reminded of lessons I know I’ve learned, but often struggle to live by. I think that’s something we can all relate to. When I saw Ron Howard’s Beatles documentary, “Eight Days a Week,” I had to sit down and share a few lessons of which The Beatles reminded me. This is both for myself and for any wayward reader, especially of the Hollywood variety.

The Beatles, like the technicolor footage from ABC Cinema with which the documentary begins, were wholly original, authentic, and not nearly as polished as we tend to imagine them. From their secret rallying cry when the going got tough, to the original American fan Marsha Albert, “Eight Days a Week” paints an honest, discerning picture of The Beatles’ truthfully less-than-meteoric rise of the variety that only Ron Howard, Brian Grazer, and the good people of Imagine Entertainment can.

After seeing this fascinating, paradigm-shifting epic, I couldn’t help but sit down and convey some of what I learned here:

1. Success Is A F*cking Brutal Road 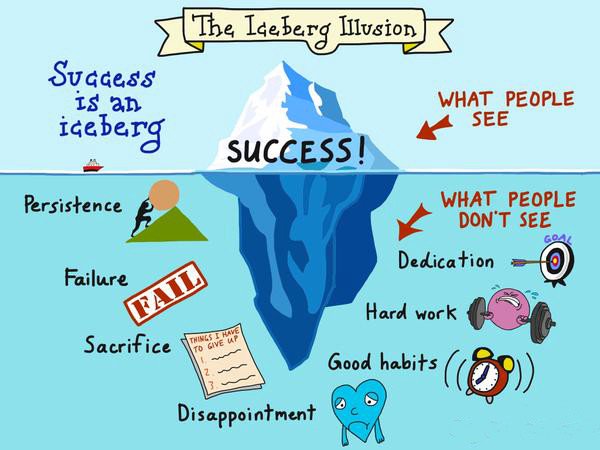 The Beatles may seem like they were an overnight sensation, but they each had to sacrifice a great deal to reach their success. Obviously each practiced their art for hours upon hours, but they all also played hundreds of anonymous gigs, picking up petty cash, failing to find their sound and figuratively banging their heads against the wall. They struck out a lot.

In his bestselling book OUTLIERS, Malcolm Gladwell talks about the 10,000 hour rule that applies to acting, the music business, the film industry and frankly, many other talents, skills, and industries. He references the Beatles directly as his main case study and talks about all the hours and hours they put in.

“The Beatles performed live in Hamburg, Germany over 1,200 times from 1960 to 1964, amassing more than 10,000 hours of playing time, therefore meeting the 10,000-Hour Rule. Gladwell asserts that all of the time The Beatles spent performing shaped their talent, and quotes Beatles’ biographer Philip Norman as saying, “So by the time they returned to England from Hamburg, Germany, ‘they sounded like no one else. It was the making of them.”

There’s an obvious corollary here. No matter how talented you are, no matter what industry you’re in – be it Hollywood or healthcare – you have to fail in order to succeed. As an actor, you have to practice, you have to take risks, you have to ignore the hecklers and study the critics. You won’t become a success overnight, and you won’t master anything if you can’t find progress in criticism.

The Beatles got their big break, which is why we widely consider them such a remarkable off-the-radar smash, but they took their licks too.

2. Life Should Be Fun

Obvious, right? Yet it’s still so easy to forget. If you don’t love the journey, you won’t love the destination. (All plane flights excluded.)

The Beatles fed off of one another and used each other’s energy to make the hard times tolerable and the exciting times memorable. If you can’t have fun, then what’s the point?

In “Eight Days a Week,” you see The Beatles jumping on their hotel beds, playing jokes on one another, and genuinely enjoying the remarkable ride. While touring, they led scripted, routine, extremely scrutinized lives, yet they always found a way to make it all fun. Especially when you’re working in an industry as competitive and cutthroat as entertainment, you’ve got to appreciate little wins, and you’ve got to go out of your way to make time to be happy. You can’t motivate yourself if you’re depressed. It’s on nobody else but you to prioritize your happiness.

The Beatles were no strangers to controversy. They were some of the first major celebrities to use their influence to enter the political sphere and affect the conversation. For their efforts, they were widely vilified, and yet they stuck to their guns.

While touring the US, they refused to play venues with segregated seating, and took the furious backlash that came with it. Today, we admire them and recognize them by writing blogs about how ahead of their time they were and the life lessons their experience offers. When you stand firm for what you believe, you command respect. Even if that respect is vitriol, you mustn’t compromise what makes you you. Stand up for what you believe, and others will follow.

While you should remain confident in what you believe and what you do, nobody likes a braggart. Each Beatle remained humble, modest, and made sure the people who elevated them received their due. Whether that meant congratulating their opening acts on a great show or thanking the sound guys, The Beatles recognized that the littlest gestures from the biggest people went an extremely long way. Little gestures from regular people still go a long way. No matter how big you get, your head must stay the same size. People respond to those who extend a hand. People are inspired to sacrifice when others sacrifice first.

Can you look in the mirror right now and say you’ve given everything you done today absolutely everything you could give? If the answer is yes, then you better go give a little more tomorrow.

This is the most essential value I strive to live by, and it is so, so difficult. Mostly because none of us really has any idea what the hell 100% really is. Watching “Eight Days a Week” and seeing the sincere passion, power, and pride The Beatles put into every single show, every single recording session and rehearsal, I started to gather an idea of what 100% meant to them. And it’s an absurd amount of effort. But not just effort; it’s talent, it’s pride, it’s enthusiasm, it’s an accountability to their fellow man. Everything we’ve talked about here. Playing an instrument for them was (is) life. Bringing music into the world was a purpose – one so incredibly profound that when their relationships frayed and they couldn’t give it 100% anymore, they ended the band entirely.

You want to know how hard it is to give 100% to everything? The Beatles toured together for four years. That’s it. They gave absolutely everything until they just couldn’t anymore, and yet we still remember them as the greatest band of all time. The Rolling Stones are still somehow touring and, while it’s impressive, nobody is going to put them over The Beatles in the all-time rankings.

Finding success is hard. Maintaining it is even harder. But if The Beatles taught us anything, it’s that none of us has given it our all just yet.