What Its Like to Die Onscreen with Sarah Wayne Callies - Brian Medavoy
© 2021 Brian Medavoy. All Rights Reserved. Website by D4 Nguyen. 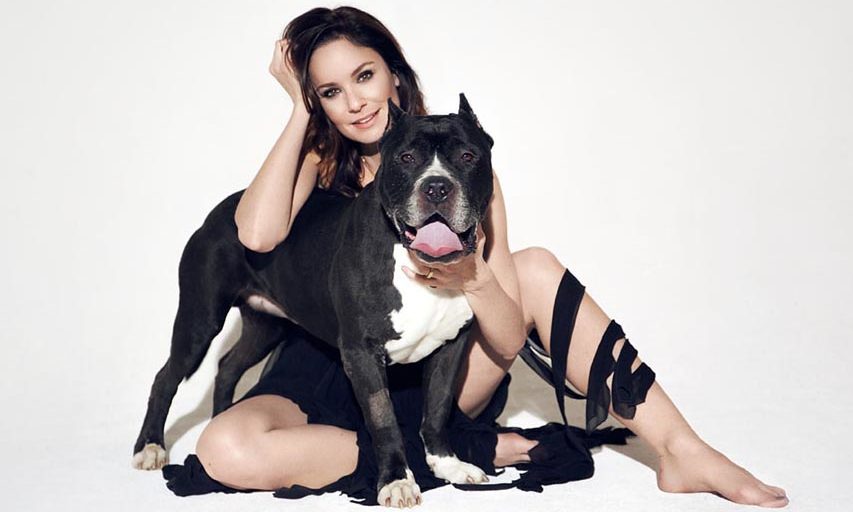 Sarah Wayne Callies is exponentially talented at breaking hearts, as she dies. On two monster hit shows, She has elected massive responses to the end of her character’s lives. So how has she coped with such on screen tragedy? PS. Spoiler Alert!

In her words, the situation was a difficult one, but a necessary one. “It was pin-drop quiet the whole scene. We didn’t close the set, the whole crew was there. There was a level of concentration and respect and focus from all 80 people who were there that was remarkable. It was also significant that the entire cast showed up. I finished the scene and I came out, and there was almost every single member of our cast that had just come to sit and watch and be there.”

And then in Prison Break: Dr. Sara’s head was left in a box for her on-screen-love Michael. The event elected a massive response from fans. Some believing it to be fake, or maybe just a dream. She didn’t have to actually be present for that death scene – a disgustingly realistic head was used in her place. Thankfully, after an outpouring of support and love for the character, She is returning for the reboot of the FOX show.